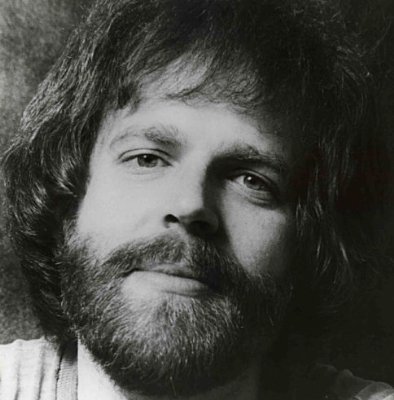 The Lowell Film Collaborative headquarters recently upgraded our home theater system (unfortunately, we will still be schlepping the same old portable system for our local screenings – call us selfish!), and the results have been simultaneously euphoric, awe-inspiring, and time-consuming, destined to inhibit productivity around the house for months. At the crux of this “dilemma” is a Samsung Blu-Ray player with the inherent ability to stream Instant Play selections from our Netflix account directly through our television – oftentimes in HD!!!

It’s like a dream come true, and we have already made the most of it. Our latest discovery is Z Channel: A Magnificent Obsession, a 2004 documentary tracing the roots of the infamous cable station that dominated the households of film buffs in Los Angeles from 1974 to 1989.  Before movie-centric cable stations like HBO and Cinemax, Z Channel brought the miracle of uncut, commercial-free cinema to the homes of a select group of lucky LA subscribers.

At the center of it all was Jerry Harvey, a manic depressive film addict who seemed incapable of having any discussions outside of those involving film. When I say the man eat, drank, and slept film, it’s an understatement. Thanks to Harvey, Z Channel delivered more than just the blockbusters of the day. He was willing to show anything from art house films to foreign films to experimental films, and the “voice of the customer” was simply not a factor in his equation. In Harvey’s mind, catering to the least common denominator didn’t make sense. By catering to the opposite – the elite film snob – everyone else was sure to eventually catch up. And they did. When HBO and Showtime moved in to take over market share in L.A., they found a firm wall of fierce Z Channel faithfuls that were unwilling to give up their subscription to the station.

Z Channel the film is fun to watch if for no other reason than to discover forgotten films of the channel’s era. If you love film, rent this documentary. It will help you rediscover why you love the art form so much.