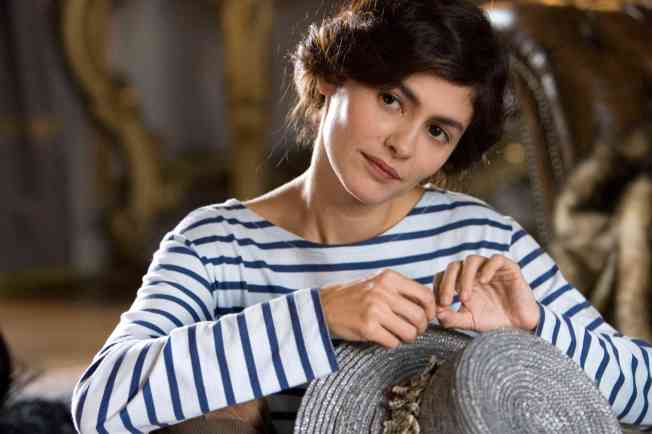 It’s true that New England has a lot of annual film festivals, but none have quite reached the prominence and popularity of events like Sundance or Telluride. Fortunately for those of us living north of Boston, one of the organizers of Telluride, Bill Pence, happens to live in Portsmouth. Better yet, he and his wife are happy to help bring the cream of the Telluride crop to their local digs to indulge those of us not willing to fork out the money to fly to Colorado.

Next weekend, the eleventh season of Telluride by the Sea comes to the beautiful Music Hall in downtown Portsmouth, bringing with it three days of the world’s best contemporary cinema.  These films are fresh off their debuts at Telluride, which means in many cases they may not make it to the actual cinema for months. Trust the LFC on this one, as we are speaking from our own fantastic experience with Telluride by the Sea – if you are a world cinema fan, you owe it to yourself to head up to Portsmouth for this event.